Your Birthday my Daughter Is the date Your Father Was Killed 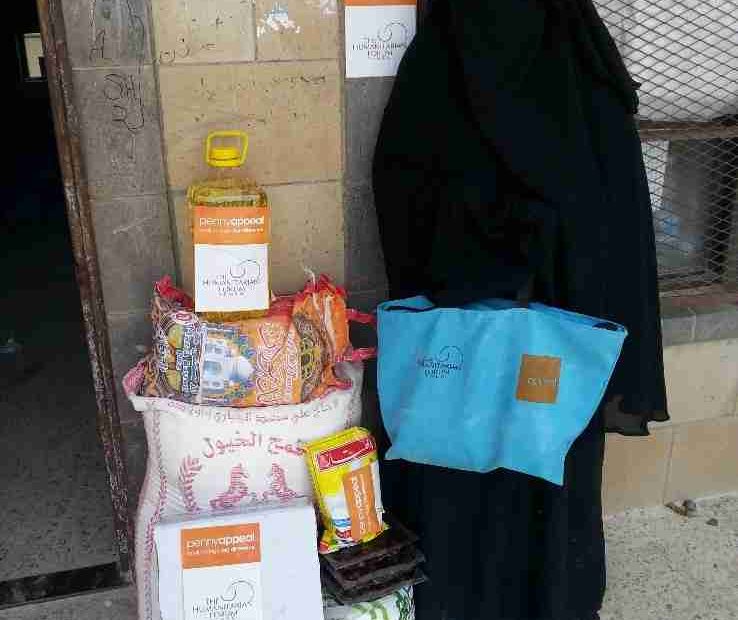 Haida, who is 25 years old and fahdi since her marriage and she is living in difficult circumstances where she got married at the age of 15 says a gift married to a poor man where he worked a motorcycle to provide the strength of our day and in a very small house we can hardly with our four children broke the war and moved from a bad circumstance to a worse circumstance To keep my family, we moved to a safe place in the city of Haupan to my father’s house, and we didn’t know that our displacement would lose my husband, as one of my philanthropists registered me with food aid for the displaced people in The City of Haupban. Since I was nine months pregnant, I couldn’t get help.
I came home to tell my husband to go instead of me to receive help and as soon as I got home the pain of childbirth was getting more and more and when I told someone to inform my husband he came in and excited about the coming guest, but I told him to go first to receive food help, he became more happy and said he came to run away. C. He walked into our only room and wore the new clothes that were ready for the feast.
Omar rushed up joyfully in the hope of returning quickly to see his next daughter, but the fate between him and his daughter who has not yet seen …. When he arrived to receive food assistance … Here was the end of Omar when a fight occurred between one of the beneficiaries and one of the gunmen to graduate stray shot He was heading to his head and was immediately killed. In these moments, I was in the state of his birth. He arrived at the news, such as the thunderbolt, that Omar was killed, after which he fainted. I was awakened only in the intensive care unit. The departure of her father on the same date was the date of the governor His daughter and the date of his departure to live his daughter (Nada) orphaned without a father and what makes me more pain that was buried and could not say goodbye or visit because I am still in intensive care.
My husband left and left me a heavy burden on me to do the responsibility of the father and mother with my poor family to live poverty together.