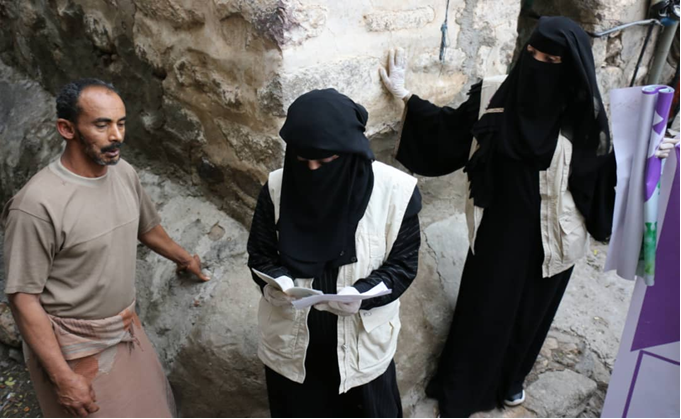 Walid was not luckier than most of the other beneficiaries targeted by the project. Walid, who was living in his birthplace village, had to move to the city of Taiz to receive treatment for renal failure. He had to live in a single-room tenement. His neighbors say they hear him screaming with pain continuously and repeatedly throughout the night.

Due to his bad health condition, Walid needs three dialysis sessions; two at the hospital in Taiz city, and a third one at Al-Turba hospital in Al-Turba city. Further medical examinations showed that Walid suffers from hypertension, diabetes, heart condition and pulmonary edema. He needs to remove fluids off his lungs every week, paying 14000 for each session, he also spends 86000 rials every month for medications.

Walid was evicted from his home because he had to pay 300,000 rials of accumulated rent dues owed to his aunt who happened to be his landlady. He had to borrow that amount of money from others to pay his debts. He also couldn’t afford to buy his medications, he was burdened with crippling debts, and his psychological conditions badly deteriorated and soon became underweight.

Walid was very sick and lonely when the project team reached him. He was about to be admitted to the ICU as doctors feared he may had a heart attack.

Providing him with a food basket was the least thing to do for him. He partially felt better and his psychological state improved. He can as well eat better now. Walid sincerely thanked HFY and Human Appeal for their help and empathy.