The story of the eldery, Naji in struggle and the pain he feels, and how he has became during displacement 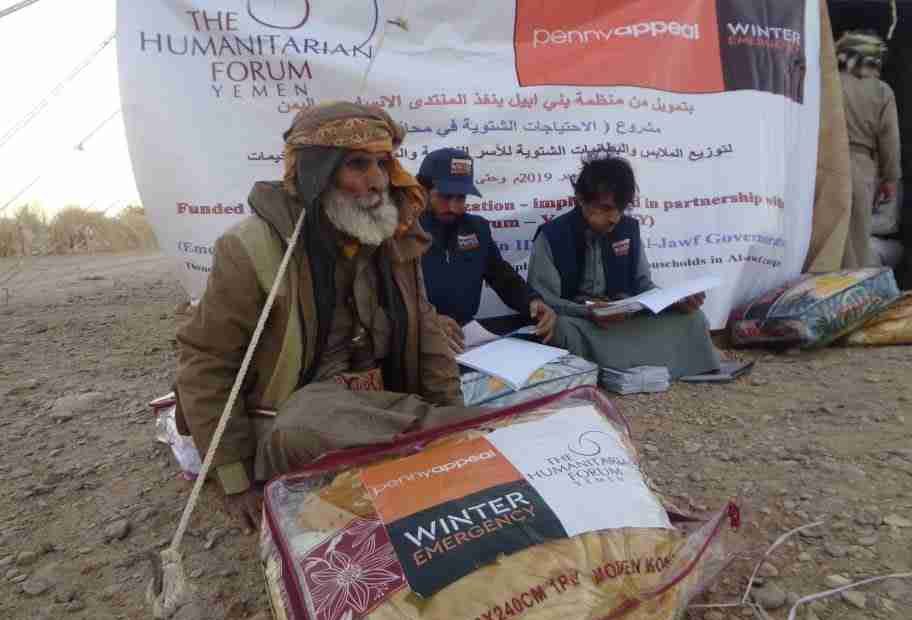 Name: Naji Salem Mohammed Al-Waheir
Age: 70 Years.
Marital Status: Married (Very old)
The number of family members: 8 Members
Name of the camp: The Al-Jar Camp.
The story of Uncle Naji in the struggle and pain that he lived during his life and how the circumtances made his life worse during displacement.
He explained: “I was well off and owned a farm, I and my family members, and when the warplanes came, they destroyed everything I owned, and I lost two of my children due to the war and the bombing the area where I used to live. Because of the destruction of our village, we decided to go and displacement.
Our displacement was difficult because we lost everything that we owned and were displaced to this camp with light clothes that do not protect us from the severe cold of winter, and we do not have clothes that protect me and my family members from this cold, and because the floods taken place we had lost even the tents which was protect me and family members from such severe cold.

Until the aid arrived in this camp, especially since there is no one to support us, and this year floods came, and we lost our tents inside the camp and had to camp in the open.
War is a ruin of home, but we hope from God that the war will stop and life will return to what it was. God helps.