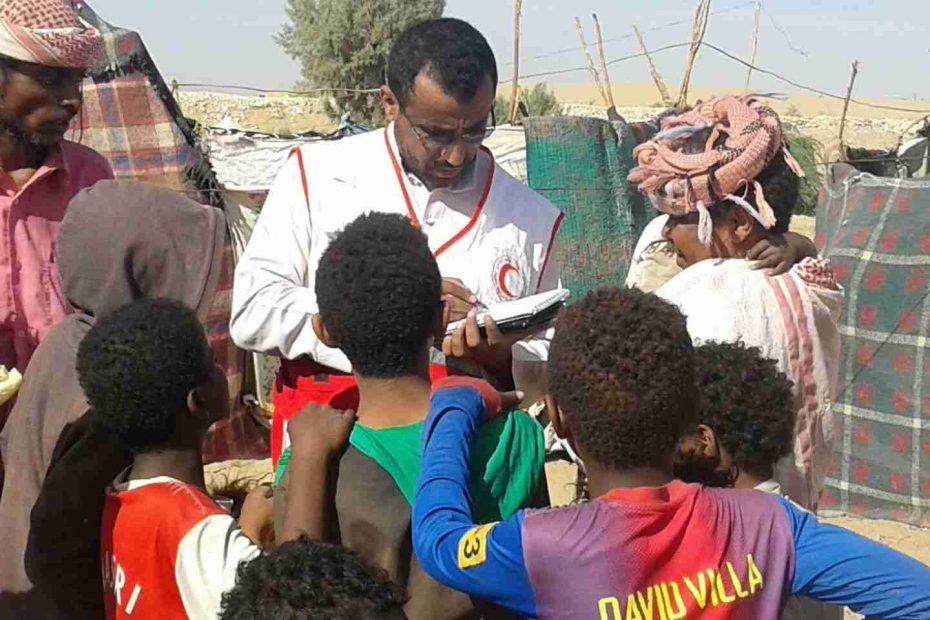 This proposed project will establish a Population Movement Tracking (PMT) System. The system will track the movement of population in the governorates of Amran, Hajjah, Raymah, and Mareb (in 3 districts for each governorate). Considering the difficulty in accessing most of the areas, the system will comprise of collecting data by means of an application on a smart-phone, although it is recognised that data may also have to be collected manually using hard-copies of assessment forms.

In line with the Goals of the UNHCR’s PMT Project, data on internal displacement, secondary movement and returns and profile-related and demographic data will be collected through the project and documented in form of an electronic database / information system. Also, trends in movements will be analysed and documented in form of reports. Systematically sharing the data and reports produced through the project will also be an important part.

The project will be a pilot project and the districts with high level of population movement will be targeted from each target governorate. The experiences and lessons learned of the pilot will form the basis for scaling up UNHCR’s PMT Project and expanding it to other districts in the target governorates of the country.

Project Achievements include:
-The project was able to access to 650 villages / locations having IDPs. This was possible because of the wide local networks of the HFY.
-The quality of the data collected through the project was good and the data gaps were minimum. One of the main factors contributing to this was the support provided by the UNHCR to the project, which was noteworthy. Not only did it contribute in terms of IT equipment, but it also provided trainers as well as continuous mentoring support during data collection.
-The project demonstrated flexibility in modifying approaches in response to the ground realities, security conditions as well as budgetary and time constraints.
-The project was successful in ensuring adequate visibility. The logos of the UNHCR and the HFY were made visible in all the activities of the project. In Hajjah governorate, Mobile teams were wearing caps having the logos of the UNHCR and the HFY. As a result of this visibility, the role of the UNHCR in working for the IDPs was recognised and appreciated by the stakeholders.