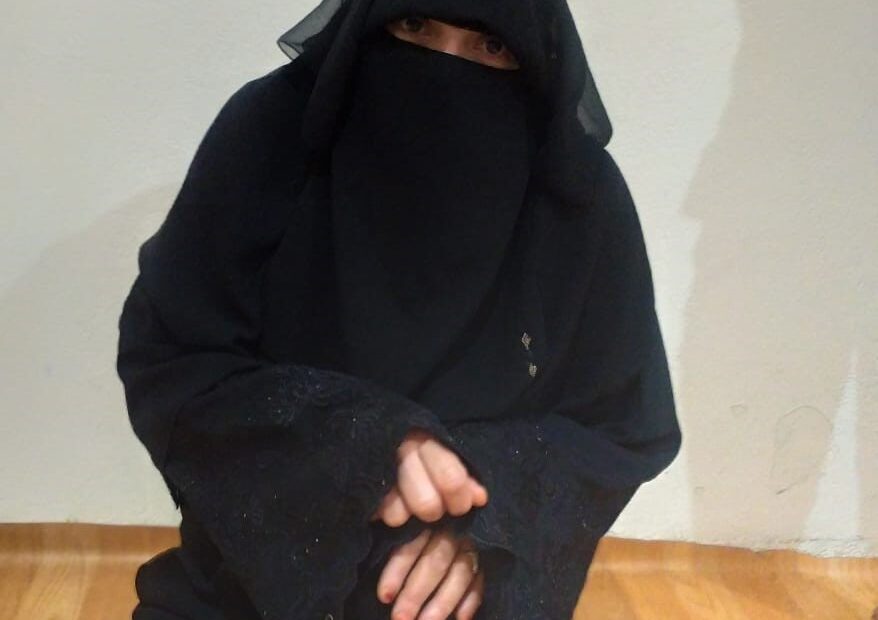 There is a significant deterioration in the living circumstances of families due to the difficult economic conditions experienced by our dear homeland, especially the Taiz Gov., which suffers from siege and destruction as a result of conflicts, and which is considered the most harmful governorate and the deterioration of living for most families residing in Taiz and among these families. There are families, including the family of Mrs. Entidhar Ali, (who was suffering from providing food for her and her family due to the economic crisis, the lack of gas and the outrageous high prices that dominate the country, which made her unable to buy even a piece of bread that satisfies her hunger as a result of unemployment and lack of work opportunities, and she lives with her unemployed husband. They have five daughters in Al-Shammasi neighborhood in Al-Qahera district.
The Human Appeal Organization and the Humanitarian Forum have provided a humanitarian aid to her and to such families in order to alleviate them of what they suffer from a difficult living situation under these circumstances, which made the Humanitarian Forum and Human Appeal Organization more keen to support these families with great passion.
Family of Entidhar received support from the Human Appeal Organization through the bread project, which is received daily bread, which led to alleviate a lot of suffering and bridge a large gap of suffering and fatigue in living in such harsh conditions despite high prices and difficult conditions.
She thanked the Human Appeal and the Humanitarian Forum, which planted a smile in the faces of many poor families for such support. She asked God to make it in the balance of good deeds for those who contributed to this charitable project.