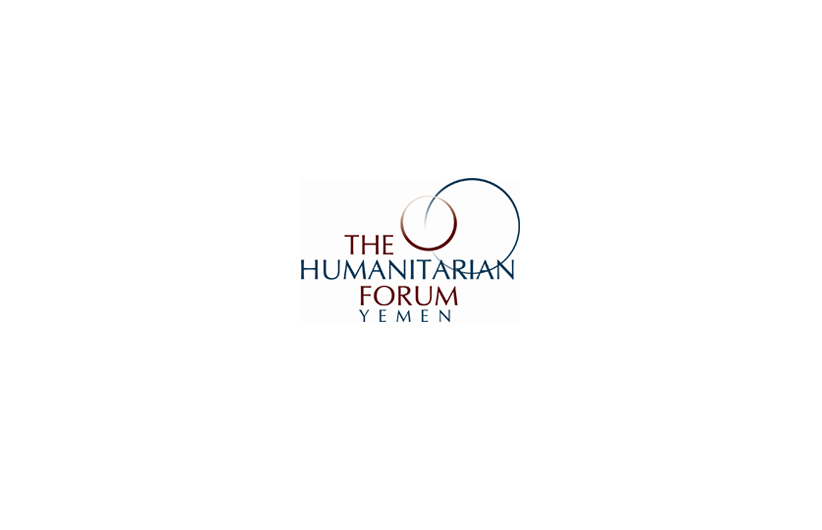 In the end of 2015, the project developed the Terms of Reference (TOR) for the 2 project staff namely: Project Coordinator and Project Accountant, with support of the humanitarian Forum Yemen (HFY). Accordingly, by mid November 2015, the 2 staff were recruited following a competitive process and were on board and inducted.

HFY is a network of NNGOs and operates through its members. Accordingly, an assessment of the members was conducted. Based on the findings of the assessment, members who were best suited for this project were selected as ‘Field Coordinators’ to represent the HFY in the project target governorates as follows: Sana’a Association – Dhamar governorate, Al- Atef Foundation – Al Hudaydah governorate, Life Makers Meeting Place – Al Bayda governorate and Youth Leadership Development Foundation – Al Mahwit governorate. As the number of districts and number of target households in Taiz was large, the following 4 members were selected for Taiz governorate: Coalition of Humanitarian Relief, Bena’a Foundation, Resalati Foundation and Youth Organization .

-Some items were lost by the transport company. As a result, the items received by HFY were less than that planned. The loss was timely reported by the HFY to UNHCR.
-The NFI kits received from the UNHCR were designed for a family of 7 persons as per the standards of the NFI/Shelter/CCCM cluster. However, in some governorates, particularly in Taiz governorate, it was found that in in some cases, the family size was small and families were not in need of the entire NFI kit. Therefore, the NFI was tailored to suit the needs of families. The items remaining were distributed to the most poor and needy families from the host communities. As a result, an additional 2267 families from host communities benefitted from the project as well.
-In Al- Hudaydah governorate it was planned to distribute 1530 kits. However the plan was changed. A pre-assessment was conducted by the HFy and the Executive Unit for the IDPs in Al-Marawiah district of Al-Hudaydah. Based on the findings of the pre-assessment, only 387 kits were provided by the UNHCR for Hudaydah.

Overall distributions took place peacefully, except for a few incidents of violence and looting in Taiz governorate, which were timely reported to UNHCR.