A helpless mother and a daughter struggle with death. 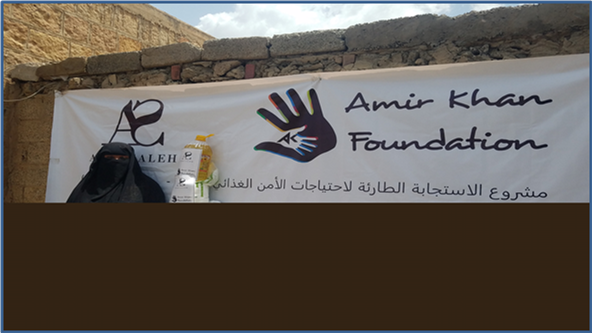 To be displaced is a tragedy in itself, but the suffering of Sarah Fadel and his family from the hell of war in their village in Muqbana, her real problem is the sickness of her daughter who is only 10-year-old daughter, Amal,’ where she has cancer.
After a cruel trip, Sarah’s family settled in a camp for the displaced in the Mawya district.
They finally reached this shelter, this family of 6 members in circumstances Very difficult, aggravated by the incapacity of the head of the family to treat his daughter.
Sarah Fadel talked about her suffering and the difficult conditions they face in which they live in refugee camp, which they took refuge in search of a safe life for their children.
Sarah says: “My husband was a farmer in our village, but after the siege, we had to flee from the village at night on foot across mountain roads, and find the nearest refugee camp to save our lives.
Then we headed at night to the main road, and waited for hours for us to be able to find a car that takes us to a safe place. But the other disaster was the money that the driver asked us to pay, because he would risk his life to take us.
Where they will have to cross and pass checkpoints and areas of violent clashes, so we paid him the money that we had enough for us for a whole week to buy food. We finally arrived after a three-day trip.
Sarah then described to us their suffering in the camp where they had to sleep on the ground for two days, until a place was provided for them. Which prompted her to sell her wedding ring as it was the only gold piece she had in her life to secure their basic food needs, and then life started to improve when we were registered in the relief that is given to us by humanitarian organizations, but it was barely enough for the family of 6 people.
My husband then had to work with daily wages despite his low health status to provide us with little food. Another problem that we had was our children had to go to schools but the camp was very far from school and this requires additional expenses for my children’s transportation to be able to go to school in order for us to have a better future for them.
Where the transportation fee for one day is 800 Yemeni Riyals per child, how if you have four children?